If you’ve ever visited the country of Mongolia, there’s a very good chance that you’ve seen a ger. These circular, domed structures can be found all over the Mongolian countryside. Though similar structures are called yurts in most of Central Asia, you may be corrected if you call a Mongolian ger by the wrong name. Ger translates to “home” in Mongolian and over 340,000 Mongolians live in them—that’s over 38% of the entire population!

The structure of a ger is formed by wooden lattice walls and poles which are then covered by thick felt and canvas. Connecting the poles at the top of the domed ceiling is a circular wooden piece supported by two central support beams. Between these beams sits the stove, the central feature of the ger. A ger is about thirty feet in diameter and about six feet high, with the domed top rising a few feet higher. Furniture is situated around the perimeter of the ger. The door will always face south, both to allow light to enter from the southern sun as well as to protect from the winds from the north. The felt and canvas walls can be rolled up to release warm air in the summer and rolled down to keep in the heat when temperatures drop.

Despite the rather plain exterior, the inside of a ger is often decorated with colorful tapestries, rugs, and blankets and ornamental patterns painted or carved into the door, the support columns, and the furniture. Mongolians have long been a nomadic people, and the ger suits that lifestyle perfectly. A standard ger can be assembled or disassembled in a few hours. The structure and furniture are transported by livestock—usually camels, yaks, or horses—or a truck, if the family has access to one. Since between twenty-five and forty percent of the Mongolian population lives as nomadic herders, the ger is an essential part of their way of life.

In recent years, however, hundreds of thousands of Mongolians have given up their nomadic lifestyles and migrated to the city. And by “the city” we mean a single city. The capital city, to be precise.

Of the nearly 3.4 million people of Mongolia, over 1.6 million of them live in the city of Ulaanbaatar. That’s 48% of the entire population of Mongolia! Most of these migrants have moved to the city to pursue better employment opportunities, living conditions, and education.

Though mining brought many employment opportunities in the early 2000s, those jobs are becoming less and less accessible. Most of the families migrating to the city cannot afford the steep prices of an apartment, so they settle in the sprawling ger districts surrounding the city. These districts include a combination of traditional Mongolian gers and brick houses with tin roofs. Those who live in these ger districts face a lack of running water, poor sanitation, and limited access to basic social services. Reliance on cheap coal and trash as fuel to heat their homes has led to Ulaanbaatar being labeled one of the most polluted cities in the world. In these ever-growing ger districts, unemployment and poverty are a constant problem, often leading to alcoholism and domestic abuse.

It is here, in the over-populated city of Ulaanbaatar, where members of local churches are serving the people of Mongolia. In September 2021, pastors and volunteers from six churches were trained in gospel-centered relational ministry through CHF’s Rethink Mercy Equipping training. These six churches make up the Children’s Hunger Fund Mercy Network in Mongolia. With God’s blessing, we hope to add new churches to this Mercy Network in the coming years.

We look forward to sharing more stories about how your support is making a difference in Mongolia. 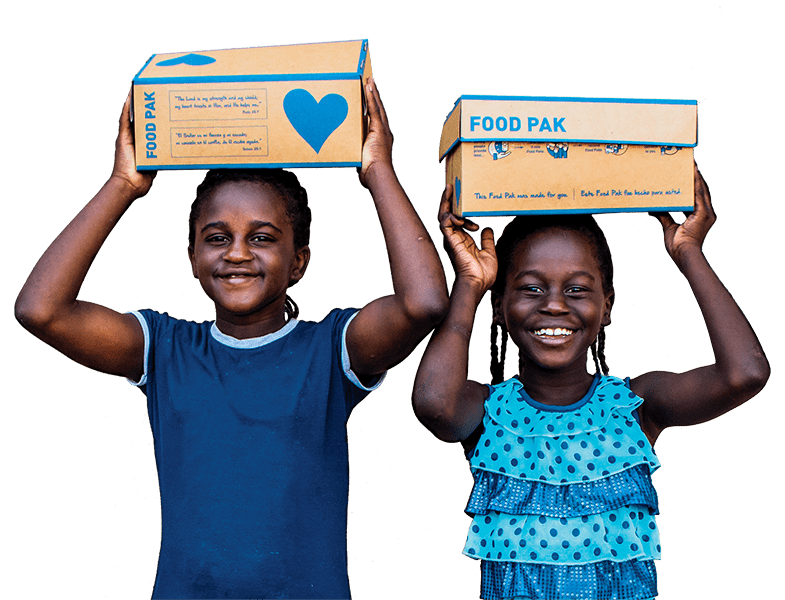